Below are a list of plan ahead events happening across this week!

Click through to see events just in Hoboken, Jersey City and Weehawken, beer enthusiasts, wine-ies, events for kids and food events too! And don’t forget we do not mention the recurring and mundane activities here. 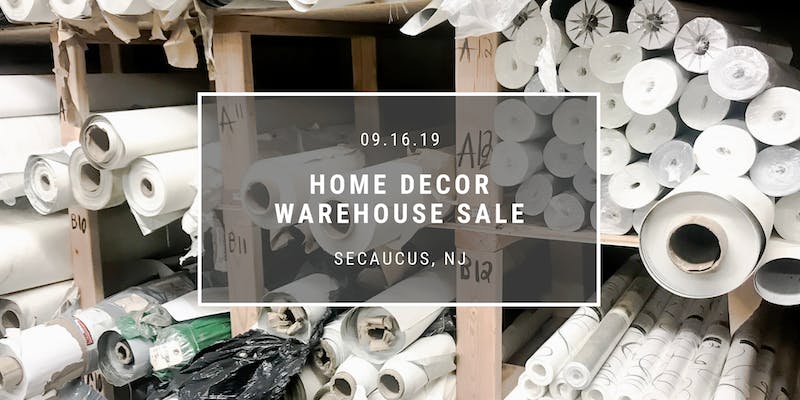 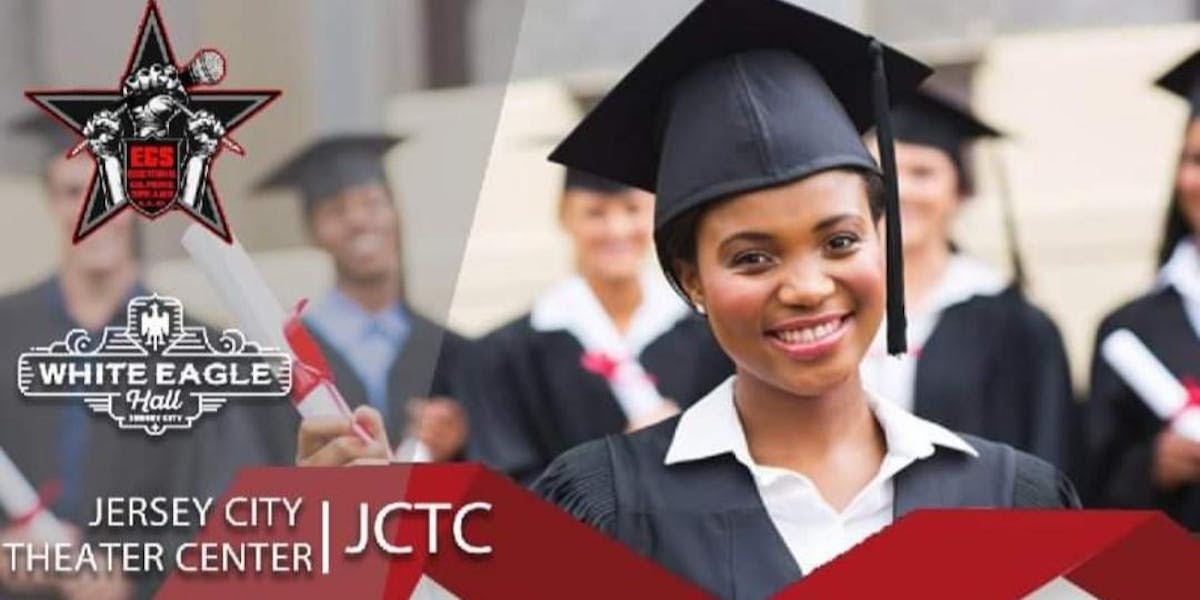 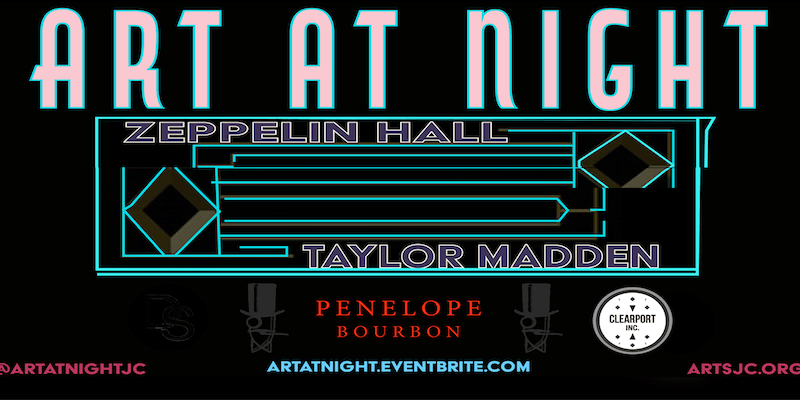 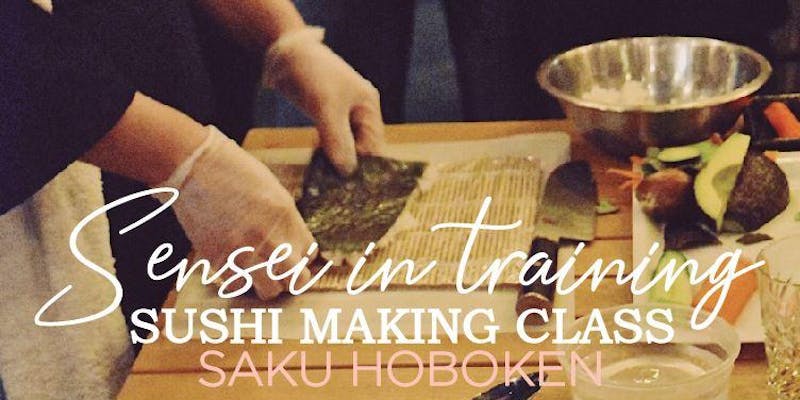 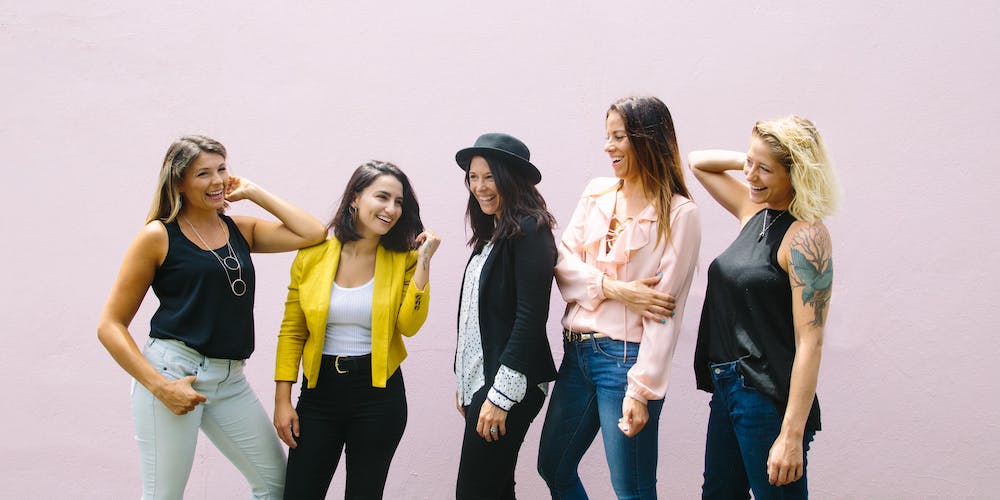 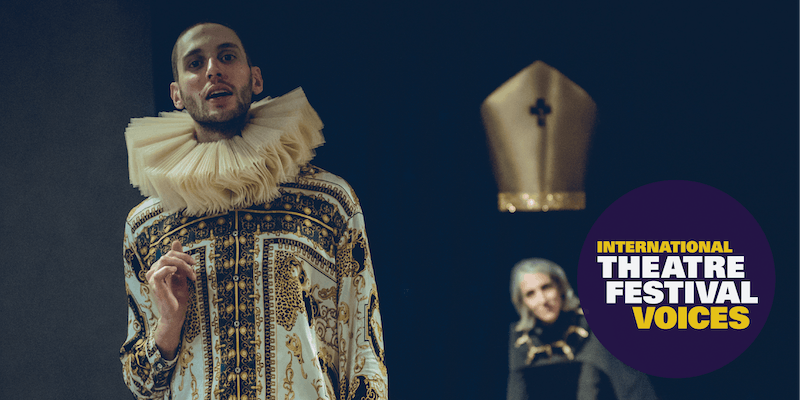 Click here to see what is happening next month!